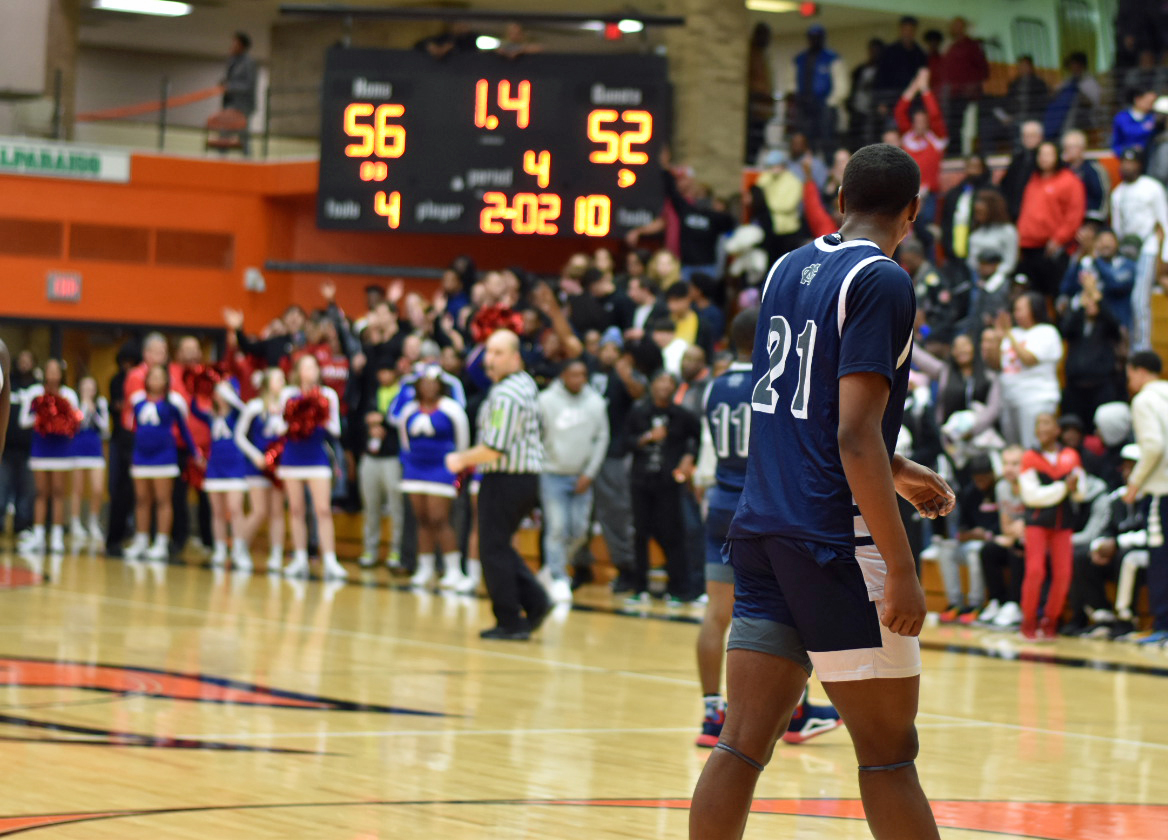 Wolves freshman Jamie Hodges led all scorers with 18 points, 12 of which came via 3-pointers in the fourth quarter. Having trailed by as many as 15 in the final quarter, the Wolves pulled within two in the closing seconds.

Tahari Watson added 11 for City, which closes the season at 17-7.

Sidney Jefferies led the Eagles with 16 points, followed by Quentez Columbus with 15. Adams avenged one of its three losses on the season, having lost to the Wolves in Michigan City on Feb. 8, 73-68.